How Can Landlords Protect Properties Against Mould? 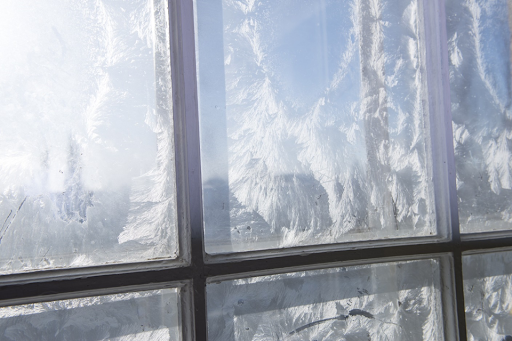 It’s a landlord’s responsibility to make sure that a building is well maintained and safe for habitation. This could involve taking measures to prevent mould growth.

Mould is a fungus that thrives in warm, damp and dark conditions. It commonly grows inside buildings and can pose a danger to the people that inhabit them – mould spores are likely to be released into the air, which if breathed in could lead to serious respiratory issues. Mould can often be removed from walls fairly easily, but to stop it returning you must tackle the source. Below are just a few ways to prevent mould.

Check the property for damage

Where there is damp, there is often mould. Water leakage is a big source of damp and can often be prevented by making small fixes.

Damp may firstly be caused by rainwater leaking in. This could be through a crack in a wall, a gap in a window frame or a damaged roof. A surveyor will usually be able to spot such damage.

Water can also leak out of pipes and broken appliances. If you notice mould on a wall and there is a pipe behind, you may want to call a plumber to take a look. A washing machine that is leaking meanwhile may also require fixing (if this is something that you supplied in the inventory).

You can also prevent mould by making sure that the property has adequate ventilation. Relying on tenants to open windows isn’t enough – you should provide rooms such as the bathroom and kitchen with extractor fans to help reduce condensation and reduce mould.

You can also install windows with trickle vents. These vents allow you to keep windows closed while still allowing some air to pass through, helping to prevent condensation.

When is mould the tenant’s problem?

While maintaining the property and improving ventilation can help to prevent mould in many cases, mould may still grow if a tenant is producing a lot of condensation through cooking and showering without using ventilation methods. You should advise tenants to open windows or to turn on extractor fans and open vents in the winter (you can’t expect tenants to leave windows open in the winter). This could be something to outline in your tenant agreement.

Tenants may be responsible for mould growth if there is a leak coming from an appliance that they own such as a washing machine, however you must be able to prove this yourself. Similarly, indoor plants may be a source of mould, however this is similarly hard to prove. In most cases, it is best not to blame the tenant but to work with them to find a solution.

Common Mistakes That Come With A Home Renovation

What Should You Do With An Unoccupied Rental Property?

Which Services Are Worthwhile When Selling Your Property?

Selling a property can be a long-winded and stressful situation, not least because it’s not one...

It's more important than ever to make your home more efficient. Energy-saving and carbon reduction...

How to Invest in a Fixer-Upper House: What to Keep in Mind

Are you thinking of investing in a fixer-upper house? If so, there are a few things you should keep...