The Most Lucrative Features Of A Quality Rental Property 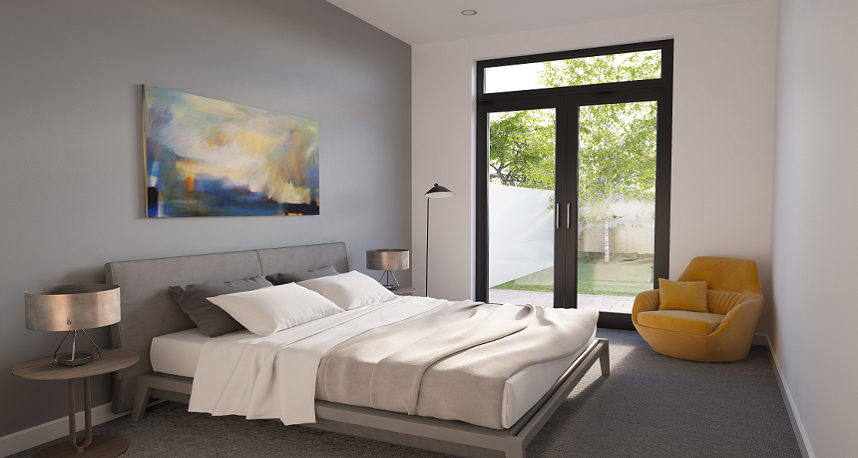 As a real estate investor, you have a decision to make – do you flip your property or rent it for a profit. Although the temptation of quick money is intense, the latter is often better than the former. With a steady stream of income, you can treble your investment and turn a relatively affordable project into something huge.

Still, it’s not as straightforward as buying the first property you come across. If it were, everyone would be millionaires. To milk it for the most money, you must look for the features that make rentals popular with tenants.

Here are four that are always in demand, regardless of the individual.

You want to cut the costs of managing your property, and the people who live there want to do the same. Saving money is a universal theme, whether you’re a landlord or a tenant. With that in mind, it’s never a bad thing if the expenses associated with the building are low, especially the council tax. Tax is something that tenants forget about until the first bill arrives, and then they have to add it to their monthly outgoings. If your rental is in band A or B, you can advertise it as an affordable place to live to increase demand.

Furnishing your rental property isn’t a walk in the park. Usually, people want to stamp their authority on a place without splashing out on new gear. Striking the perfect balance is challenging, yet it’s doable if you equip it with the things that tenants desire. A Crestron apartment is bound to stand out from the crowd because it has the gadgets that elevate the building in the eyes of the leasers. Yes, a sofa and armchair combo is nice, yet it doesn’t have the same wow factor, particularly when the fittings are old and dirty.

Flooding was something that people didn’t think about before global warming skyrocketed to the forefront of the public’s mind. Now, it’s one of the first questions a viewer will ask as they’re walking around the kitchen. After all, the last thing they want to do is to move out due to standing water in the living room. Thankfully, there’s a simple way to negate the risk – invest in first and second-floor flats. Anything off the ground floor shouldn’t be subject to water damage, and neither should homes on steep inclines that are far away from rivers and canals.

You may think that they’ll never know about the neighbours until it’s too late. However, the sector is a small one, and the word soon gets around. When you’re asked a direct question, you can’t lie, so it’s wise to avoid the problem entirely by maintaining strong relationships with the local community. By doing this, your rental won’t have to deal with the stigma of being empty for long periods or having a low rental value, two features that act as warning signs to viewers.

What do you find to be the most lucrative features of real estate rentals?

3 Simple Ways Of Raising The Value Of A Home

Many homes have great inviting gardens and brilliant exteriors that give off a smart,...

How To Reduce Turnaround Time In A Rental Property

When tenants move out of your rental property, it’s so important that you get some new tenants in...

Simple Ways to Increase the Value of Your Property

If you’re getting into real estate, chances are you have one thing at the forefront of your mind...

care home Should You Invest in a Single or Multi-Family Rental Property?