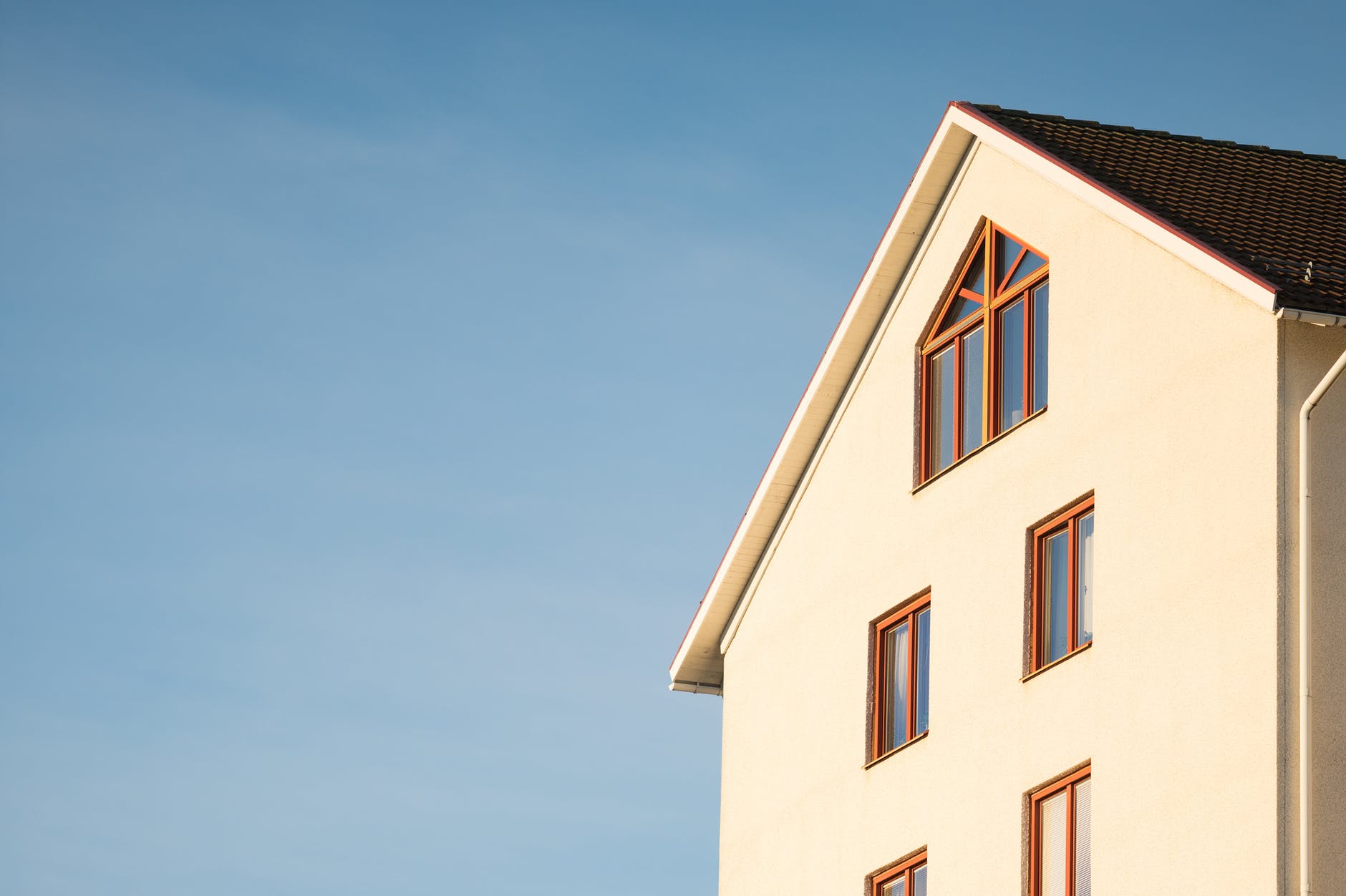 Selling your home can be a complicated process. Outside of the emotions you could feel selling somewhere you’ve lived for years, there’ll be multiple steps to get through. That’s without considering making your house as appealing as possible to potential buyers.

You’ll need to know how to make your home more sellable to make sure the process goes quickly. Doing so also helps you get as much money out of the sale as possible. It doesn’t need to be as tricky as you’d think, with three home selling tips being recommended.

They’ll not only help make your home more sellable, but they shouldn’t take much time or effort.

How To Make Your Home More Sellable: 3 Top Picks

You could need to do a few home improvements to make your home more sellable. Some of the more notable of these include:

Getting as many of these done as you can will make your home much more sellable. You’ll need to choose the right professionals to do this, such as the Cdaniels Foundation. Doing so makes sure the work is carried out right, so there wouldn’t be any issues when you’re selling the property.

2. Get The Right Smells

How your home smells makes more of an impact on potential buyers’ impressions than you’d think. The worse the smell is, the less likely it is that someone will buy it. If they do put an offer in, it’ll be much lower than you would’ve thought.

You’ll need to make sure your house smells nice, but you’ll have to go further than simply giving it a clean. Fill your home with smells that people find appealing, such as baked goods. Even some strategically placed scented candles can be more than enough to achieve this.

Make sure you open up the windows to air everything out when you’re doing this.

The more cluttered a house is, the less appealing potential buyers will find it. They’ll want to envision their belongings in the property, but that’s difficult if it’s filled with all of your belongings. You should cut down on what’s in your home, but that doesn’t mean you should get rid of everything.

Take a minimalist approach to maximise the selling potential. The less furniture and belongings in the property, the larger it’ll look. It’ll make the house feel airer, too. You shouldn’t depersonalise the house, however.

By striking the right balance between personal and decluttered, you’ll make your home more appealing than you would’ve thought.

How To Make Your Home More Sellable: Wrapping Up

Figuring out how to make your home more sellable doesn’t need to be a complicated process. It’s simply a matter of focusing on a few specific areas. Getting the right scents, making some home improvements, and decluttering can all be recommended.

They’ll not only help you sell your house quickly, but you could make more money once the house is sold. While there’ll still be some effort involved, it shouldn’t be as complicated as you’d think.

Selling Your Home? 5 Mistakes To Avoid

How To Prep Your Home For The Cold Winter Months

The property market is getting harder with changes in the economy and a lack of new homes being...

Is Building to Rent the Best Way To Get on the Property Ladder?

These days, there are many different ways for somebody to get on the property ladder as long as...

How To Prep Your Home For The Cold Winter Months

With the frosty winter weather right around the corner, there's no time like the present to start...